My first visit attending a dog show overseas was to see a breed show in Switzerland. In August 2007 the Bernese Mountain Dog Club of Switzerland held their Jubilee Show in Burgdorf, a small village on the outskirts of Bern. The show was in celebration of the breed club’s 100 years anniversary and there were many international visitors and exhibitors in attendance.

It was wonderful to see the breed in its native country and interesting to see a show judged on the FCI system which I had never seen before. The duration of the show was two days, a separate show each day of the weekend with appointed judges rotating to judge different classes each day. 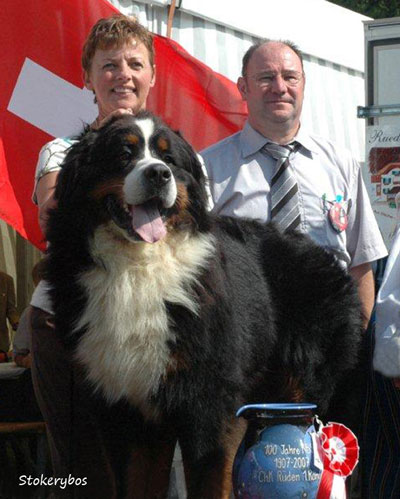 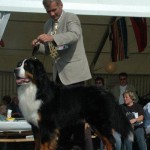 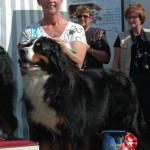