Raegan is the ‘boss’ dog of Legecium and although they are good friends, she regularly puts Boycie in his place. She was shown occasionally when she was younger, but unlike Boycie who thinks dog shows are ‘party time’, she decided that they were not really her ‘scene’ and prefers to stay at home. 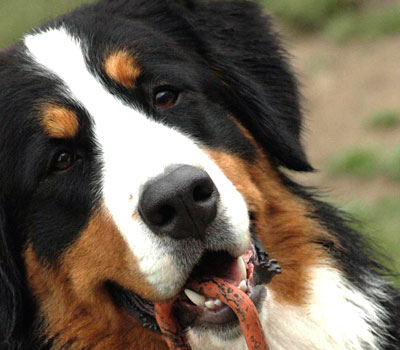 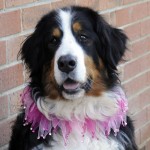 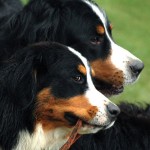 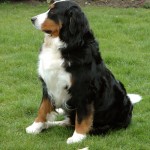